More women graduate from Australian Law Schools than men and yet we still have fewer women represented in the upper echelons of legal firms, at the Bar and in the Judiciary.  And, according to a senior NSW Judge, this may get worse under the current government.

An article in the Sydney Morning Herald on 28 February 2014 (http://www.smh.com.au/federal-politics/political-news/judge-ruth-mccoll-warns-gains-on-gender-threatened-by-aboutface-on-diversity-20140227-33mfv.html) contains a report of comments made by Justice Ruth McColl of the NSW Court of Appeal at a recent speech in Sydney.  The Judge observes that there are “worrying signs” that this government is undoing measures put in place to promote and improve gender diversity on the bench.  The previous Labour government had introduced a process whereby Federal judicial appointments were advertised and interested parties could express interest in the opportunity.  An advisory panel would then consider the applicants and in due course, recommendations would be made to the Attorney General.

However, it appears that this initiative is no longer applicable.  The Attorney General’s website states “There are no current judicial appointment processes” for the Federal Courts (as of 3 March 2014, when I checked it out at http://www.ag.gov.au/LegalSystem/Courts/Pages/CurrentappointmentstotheFederalCircuitCourtofAustralia.aspx).

The Judge suggested that this statement could lead one to infer that the system for appointment of federal Judges had reverted to the “traditional” approach.  The Judge said “This could be a worrying sign…the adoption of a more formal process of judicial appointment…has been hard won.  Perhaps it is part of the reason the percentage of women on the bench grew from 8.77 per cent in 1996 to 33.53 per cent last year“.

The Judge also noted that the government was planning to change the gender reporting obligations for businesses – from those with 100 employees or more to those with 1000 employees.  The Judge described these changes as “worrying signs”.

Given the “traditional” approach to judicial appointments has been a process conducted behind closed doors of “informal consultation”, and about which there is no transparency, it will be harder to know the basis of appointments.  Can we have faith that talented and appropriately experienced women lawyers will be properly considered in such an “informal process”?  The under representation of women in the senior ranks of the Coalition government is not an encouraging indicator of this. 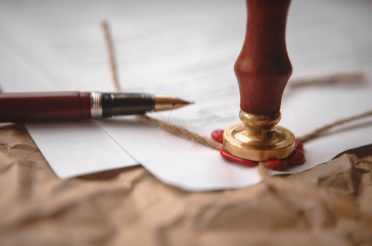 In the ACT and NSW, you are free to make a Will and leave your... Read More 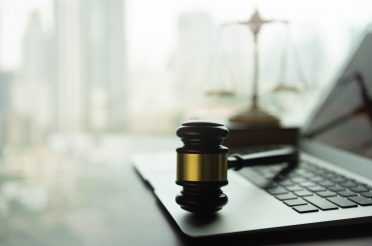 The Family Court of Australia has experienced a 39% increase in urgent applications since COVID-19.... Read More 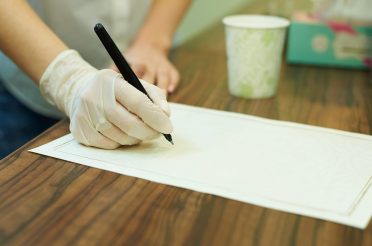 Can the drafting and signing of wills, powers of attorney and Court cases proceed during... Read More 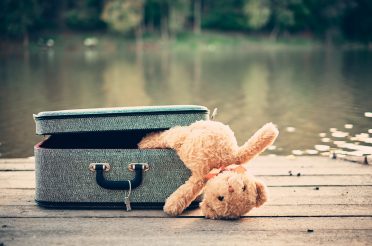 The global COVID-19 pandemic is creating significant stress for many families who are juggling new... Read More 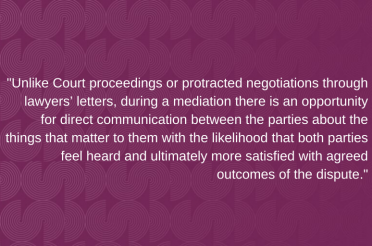 In most family law and estate litigation disputes, the parties are required to attend mediation... Read More 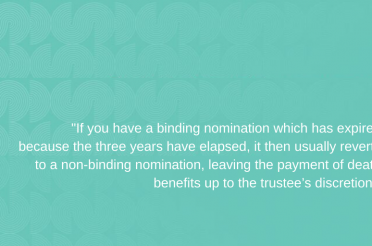 For many Australians, superannuation is the largest component of their wealth when they die, particularly... Read More 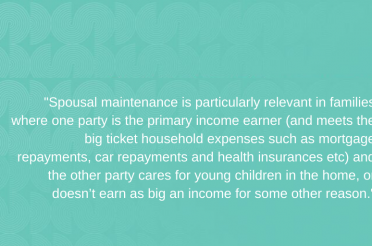 When you are the high-income earner in a relationship that is breaking down, a common... Read More 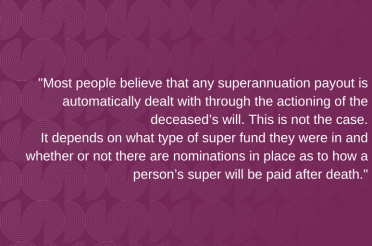 Imagine discovering that you do not have control about who your superannuation will go to... Read More

A message from our Managing Director

The Partners and staff at DDCS Lawyers wish to advise you that during the COVID-19 crisis we remain fully operational and dedicated to assisting you with your family law or wills and estate planning needs.

Our Partners and Lawyers have had the capacity to work remotely for some time now. While we are unable to meet with you in person, we are able to conduct conferences digitally and remain fully available to continue to communicate by email and telephone.

All our lawyers and administrative staff are now working remotely from home and our contact details remain the same.

We appreciate that at this time you and your family are likely to be experiencing anxiety about your current circumstances. To assist you, we will be in contact with you over the next week to ascertain how we can best support you. This contact will be complimentary.

If there is anything further we can do in the meantime, please do not hesitate to contact either myself or the Partner or lawyer who has primary carriage of your matter.